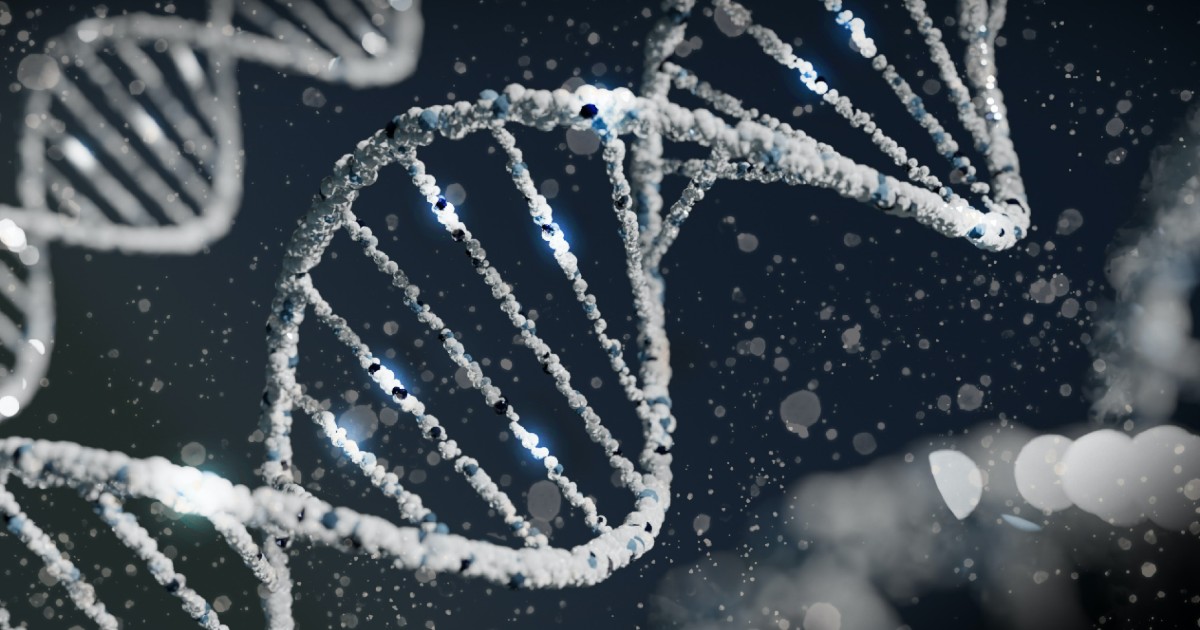 The CRISPR system allows the genetic modification of organisms with applications in human therapies and agriculture. While the latest ruling gave the rights to a partial winner, for some the fight over who invented the gene-editing system and who owns the patents is not over yet.

In 2020, Jennifer Doudna and Emmanuelle Charpentier were awarded the Nobel Prize for discovering the CRISPR gene-editing system. For some it might be obvious they would be given the patent rights too, but patent law has different standards and it is not always the case.

After a long and expensive legal battle, the latest decision from the U.S. Patent and Trademark Office (USPTO) gave —for now— priority on the gene-editing tool in plants and animals to Feng Zhang and the Broad Institute of Massachusetts Institute of Technology (MIT) and Harvard University (collectively “Broad”). This is after the two Nobel laureates and the University of California, Berkeley failed to prove they were the first to use the technology in eukaryotes cells (such as animal and plant cells) despite being the first to find a way to guide CRISPR-Cas9 to specific locations on the genome.

This outcome confirms that Broad keeps its original patents granted back in 2014, and the rights of the use of CRISPR in plants and animals (including humans), which are probably the most lucrative applications of gene-editing technology.

The Logic Behind The Broad’s Priority

The first essential legal interrogation presented to the trial was whether the work of Zhang's team is a novel, patentable invention, or whether it was just a next "obvious" step to take based on Charpentier and Doudna’s work. UC Berkeley’s patent describing CRISPR use in any living cell is broader and could invalidate Zhang’s more narrowly worded invention which limits its use in eukaryotic cells. But the Broad team contended that there is high unpredictability in the method, so it is important to really reduce the invention to practice to approve that the invention is conceived. In this case, proving the CRISPR system in a eukaryotic environment. Given the fact that UC did not prove the system in cells with a nucleus (aka. eukaryotic cells) in their patent application, the Patent Trial and Appeal Board (PTAB) decided that one of ordinary skill in the art would not have reasonably expected a CRISPR-Cas9 system to be successful in a eukaryotic environment, thus Zhang’s claims were not obvious.

In the second round of the conflict, the main focus was to determine who invented eukaryotic CRISPR–Cas9 first. UC Berkeley presented evidence that all the requirements (a key dispute in the patent battle focuses on the guide component that now is the standard tool) to reduce eukaryotic CRISPR to practice were described as early as March 2012. But the Broad’s attorney emphasized that UC's attempts were futile, while Zhang had the system editing eukaryotic cells several months before the UC Berkeley team did. UC Berkeley failed to persuade the PTAB, which recognized several difficulties and failures of UC Berkeley in getting their invention to work in animal cells and concluded that UC's concept was not a "definitive and permanent idea" worthy of a patent.

Why Fighting Over the CRISPR System?

Owning the patent rights ultimately determines who can use a certain invention, how it’s used, and how much it costs. The heated dispute over the ownership of CRISPR is not surprising, since gene editing is thought to be critical in the future of medicine and agriculture and there are already several companies that have paid licenses from the Broad or UC Berkeley teams to use CRISPR-based technologies.

CRISPR is originally a bacterial defense mechanism. When a virus infects a bacteria, it uses the CRISPR-Cas9 system to cut the virus DNA and destroy it. The mechanism consists of two parts wherein a DNA-cutting enzyme, the Cas9 protein, is guided by a single guide RNA (gRNA) to a specific target sequence.

Based on this clever bacterial system, professors Charpentier and Doudna discovered they can reprogram the enzyme for cutting any gene it’s programmed to find. The implications of cutting specific portions of DNA are enormous and provide researchers with the ability to edit genetic information directly in a much easier, faster, and more accurate way.

Currently, various groups are testing CRISPR-Cas9, also called gene scissors, to treat various diseases including some types of cancer, blindness, and AIDS. Aside from its biomedical potential, other uses of the tool have been proved, for example, in the production of allergy-free foods, and modification of mosquitoes so that they do not carry malaria parasites. A hot topic these days is the first pig-to-human heart transplant, where in fact, CRISPR was used to knock out pig genes that could trigger the human immune system.

For now, the ruling might affect the licensing agreements of biotech companies holding licensing agreements about the use of CRISPR with UC Berkeley. However, these companies might want to wait for future developments of this dispute, especially since two more interference claims were filed —One by the Korean-based biotech company ToolGen and another by Sigma Aldrich, now owned by Merck.

It seems that while various CRISPR-based technologies are already being applied, the CRISPR IP landscape is growing more complex and with no near end in sight. The complexity is increasing even more in this time when a range of non-Cas9 patents including Cas13, Cas14, Casɸ, or Cpf1 are entering the licensing and transaction game as an alternative.

As more patents are granted, claims become narrower and harder to enforce. We are witnessing how even big academic institutions and companies face challenges when protecting their inventions. We will keep watching this case and provide a better understanding of how patent offices around the world are viewing CRISPR technology.